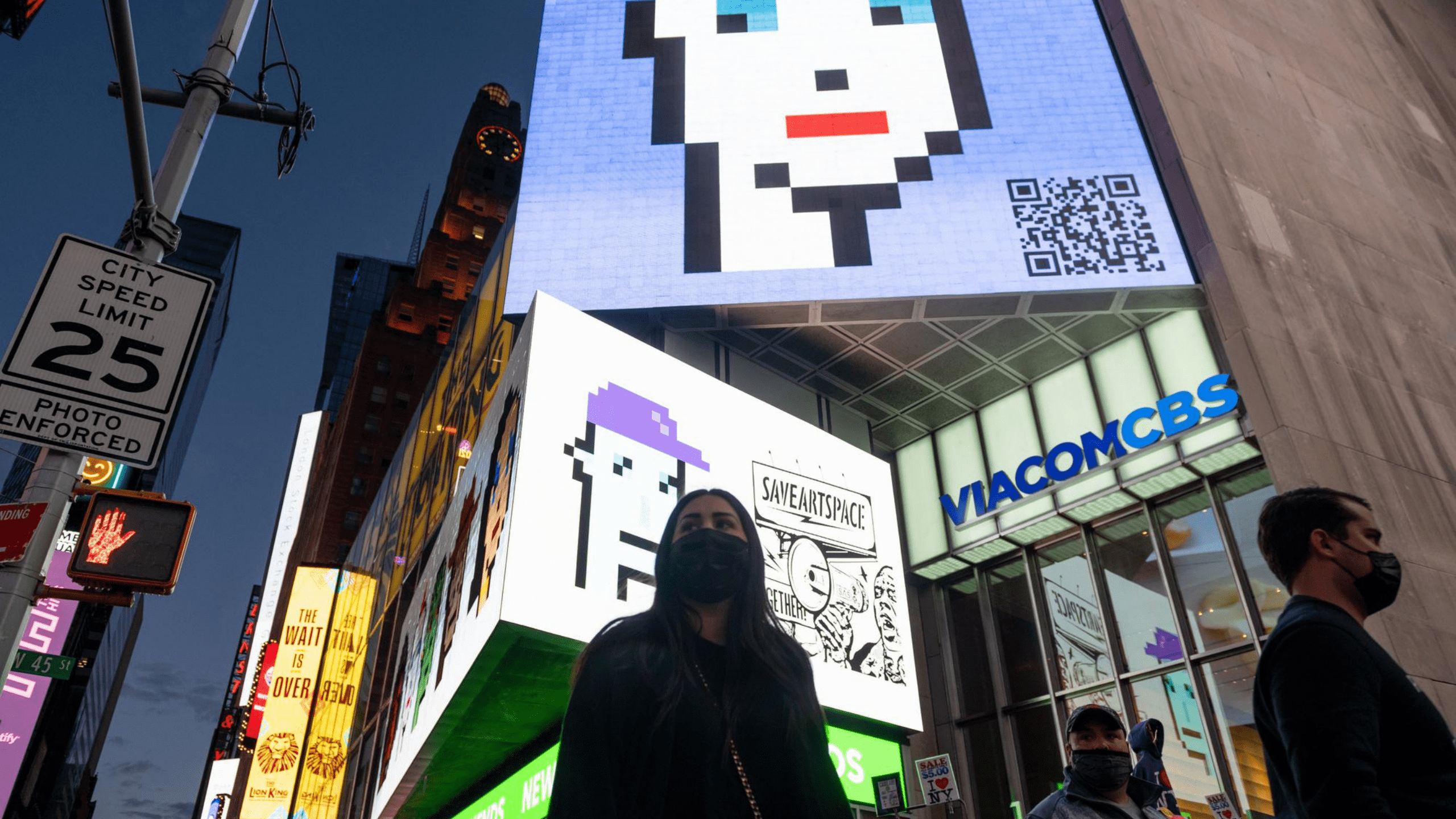 That is how the third quarter of 2021 was named as trading volumes reached the peak of all times, breaking all previous records.

During Q3, the combined volume of OpenSea and Rarible was $6.8 billion.

So let’s try to understand better how we reached this milestone, proposing a small broad-spectrum analysis.

Around the concept of non-fungible tokens, an ecosystem made of dozens of sites and platforms where you can buy and sell them has now been created.

Let’s see which are the main ones:

The NFTs can be sold on an auction basis; each bid must be at least 5% higher than the previous one and can be closed by the seller when he is satisfied with the bid obtained. The volume of this platform has reached $3.02B in the last thirty days.

Active users have also dramatically increased since the spring of this year. In March, thanks to the Beeple phenomenon, there were already 48.769 users. It was just the beginning of an epic ascent.

It is also interesting to note that the average price at which an NFT is sold started to grow during Q2, reaching its peak in August, touching $ 2065. During these last months, the price seems to remain more or less constant, not going below $ 1700.

Foundation is another well-known platform. Creators who sell their works here receive 85% of the final sale price, and if the piece is resold, they receive a 10% royalty each time this is sold. The volume of Foundation, in the last thirty days, has reached $49,88M.

Foundation and OpeanSea had a significant increase in active users already at the end of the first quarter, reaching the discrete figure of 2.410 users. 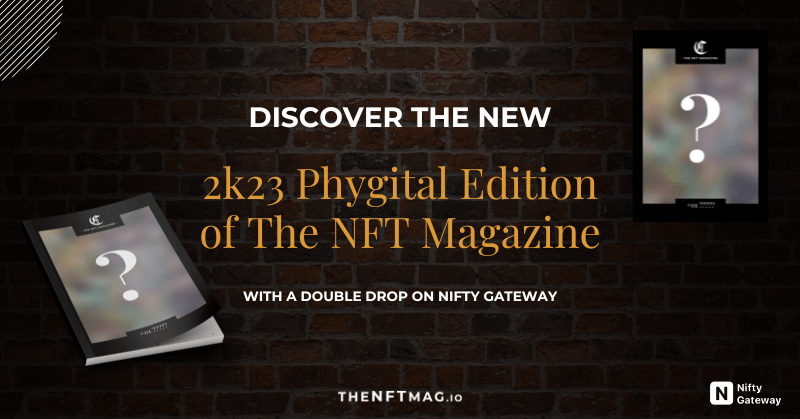 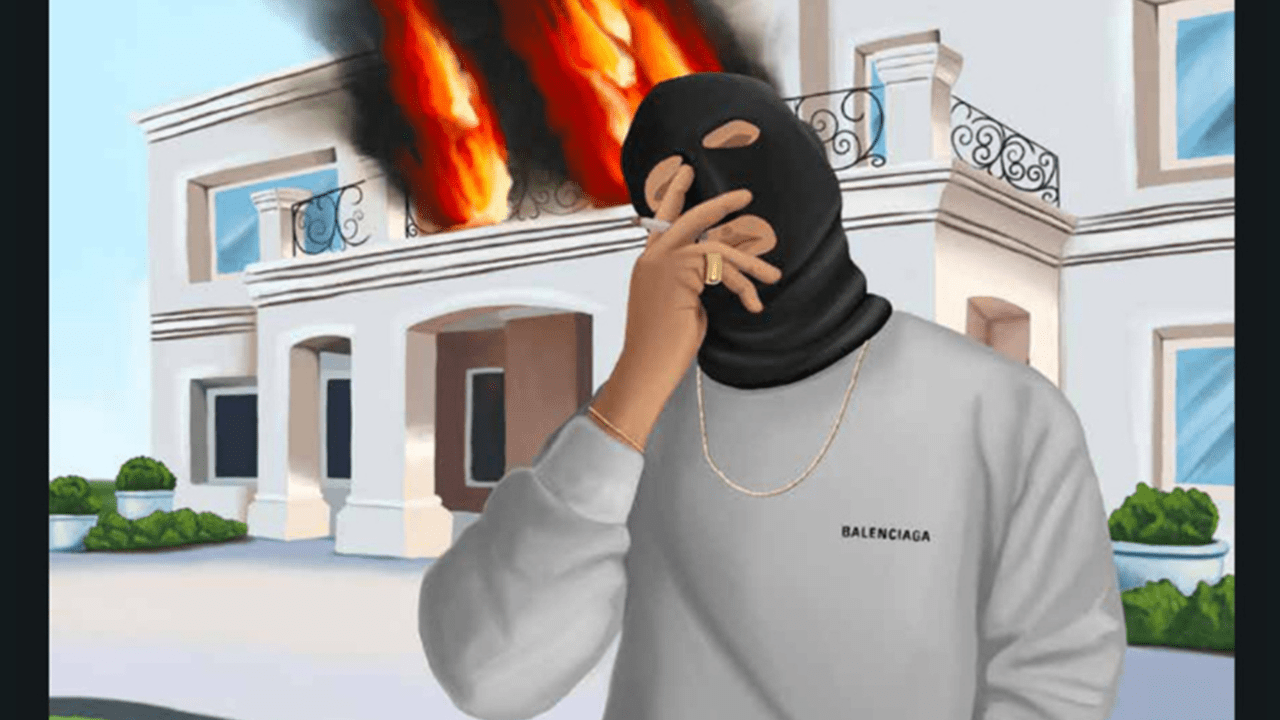