His blockchain-themed artwork, including the ‘Decentral Eyes’ portrait series, gives a personalized visual representation of the disruptive industry.

Coldie – among the crypto artists most appreciated by collectors – was chosen by the Readers Club, the community of The NFT Magazine who, The readers, by collecting the first issue of the magazine, have the right to vote on the topics proposed for the magazine and on the choice of the cover artist.

In this interview, Coldie tells us about his beginnings, the evolution of his art, and his career as an artist.

Considering you started creating art over 15 years ago, when and how did you start working on digital art?

Well, I was talented in high school; I had a graphic design class, so I was probably 17, and I got into this great class where we learned how to do video production.

We did graphic design and all these different types of digital collage arts. I got into it very early, and as a kid, I was always messing around and doing stuff.

After high school, I went to college and got a bachelor’s fine arts degree in graphic design. I was always really big into digital art and digital publishing and things like that. I did that in college and learned a whole bunch of stuff, and through that, I got a dream job out of college, a big newspaper called L.A. Weekly in Los Angeles, I was probably twenty-four years old at the time.

Every week I was doing the covers for the magazine, and a hundred thousand people would see my artwork on the newsstand. It was an important task: you need to do nice art quickly and have it be very good so that people pick up the newspapers; I had the most important job, if it didn’t look good on the cover stand, no one’s going to pick it up.

It was an amazing opportunity. After doing that, I ended up doing my freelance design and just kept working on it. I started making art just aside from graphic design. And that’s where I really started to do weird stuff that I couldn’t do during my day job.
It inspired me to push the limits of what would be interesting to me. The whole thing with me is I don’t make art that idle like, so, you know, or at least I don’t release art, but I make plenty of stuff that doesn’t make it out.

But what I’m proud of and what I released are things that if I were looking at it on the wall, I would want to own it or think it’s cool. So that’s kind of how I look at art-making 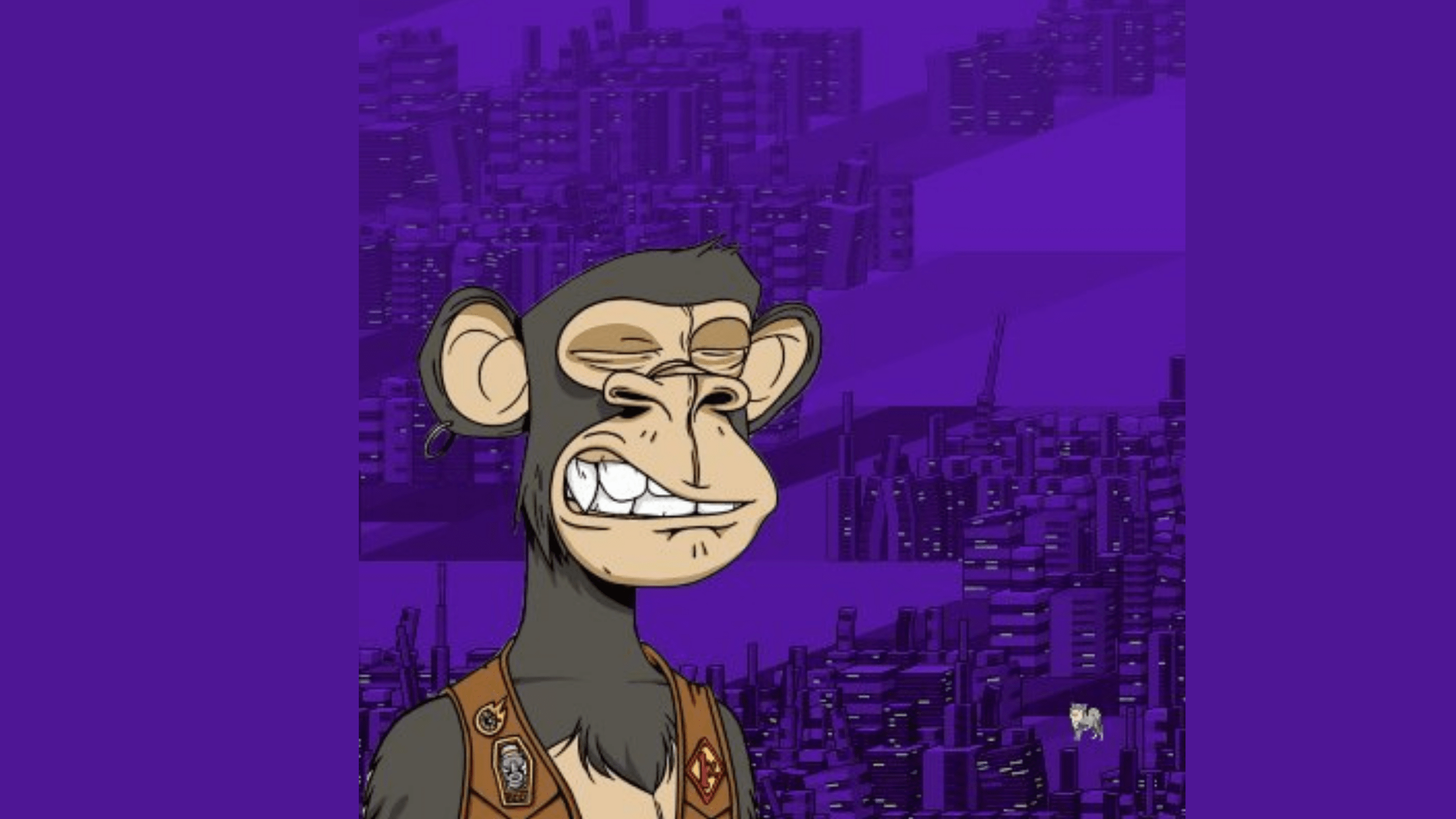 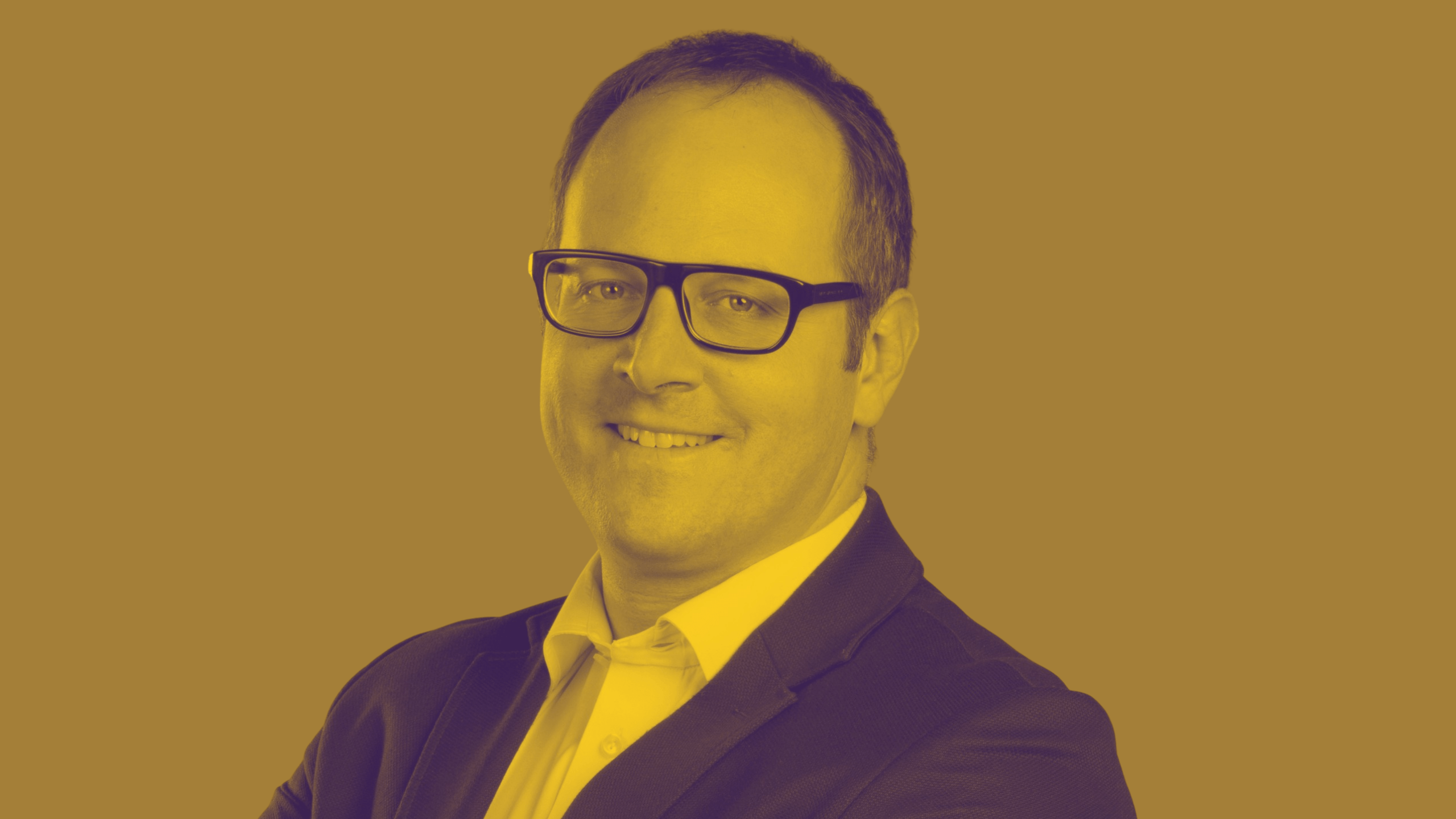 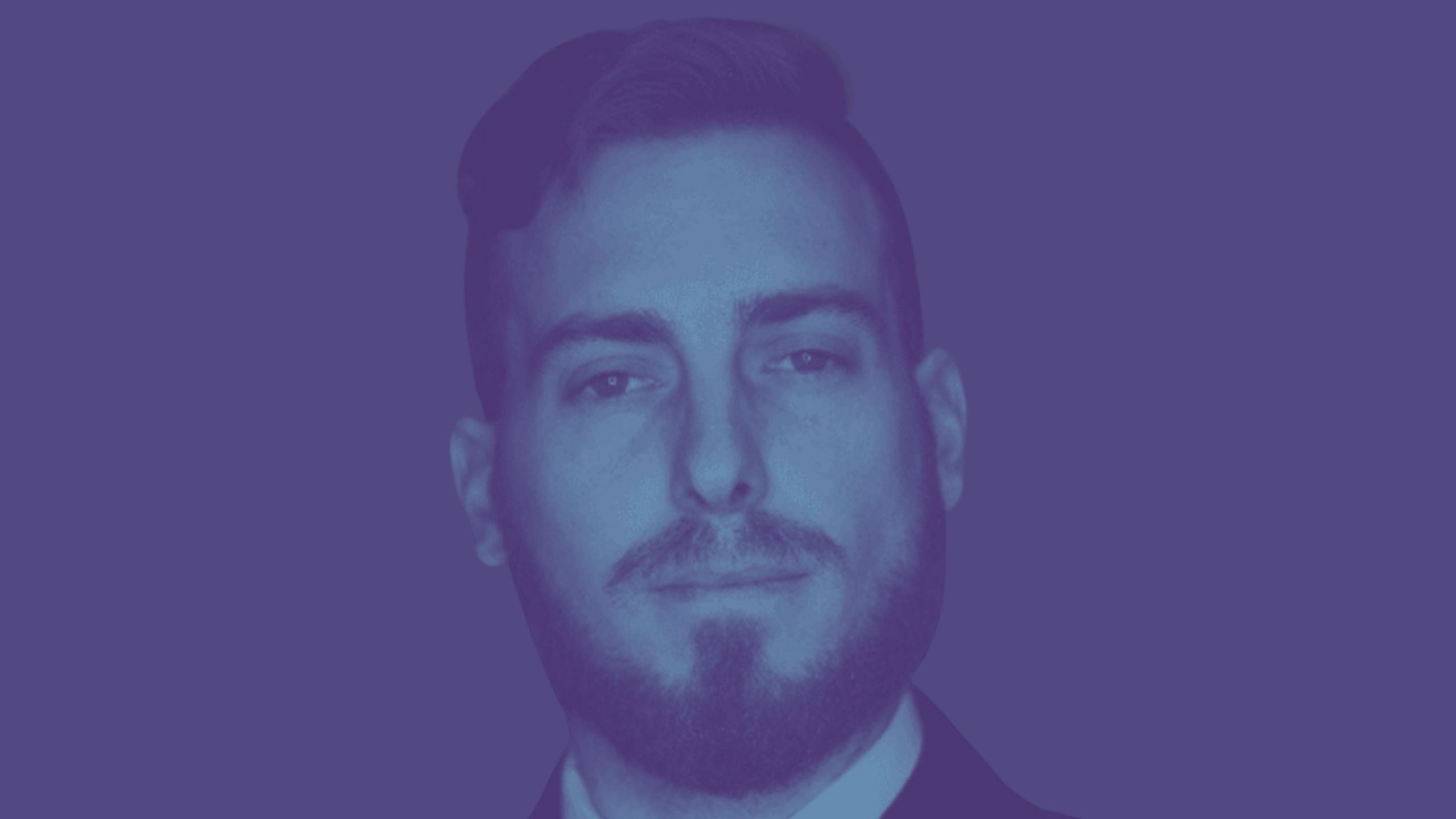 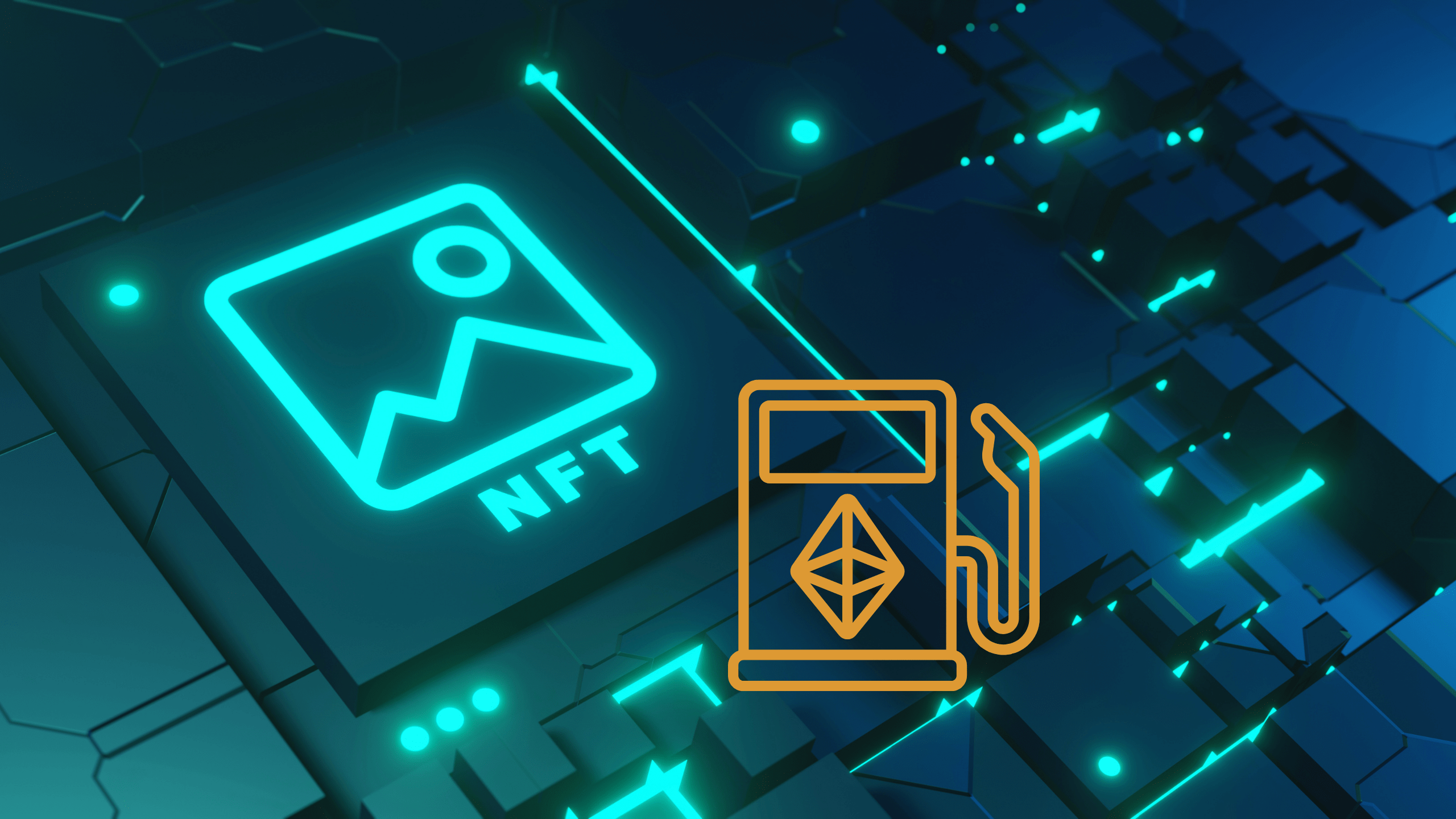